Sir Timothy is the squire, the principal landowner in the area and justice of the peace. Sir Timothy and Dorcas were childhood friends and have remained close ever since. His family have been there for hundreds of years and they own a lot of land. The village of Lark Rise and the town of Candleford have to pay him rent because he's their landlord
He is well loved by all who encounter him because, although firm, he is fair in his dealings with his tenants, and those brought before him in his role as justice of the peace. He also has a great sense of fun and loves to tease. Dorcas brings out this side of his character more than anyone.
He's very typical of his class and of his time, a man who has a lot of duty to his title and family. He enjoys being a squire but does find some elements uncomfortable, for example, the way people are treated. He greatly admires the local people, especially the people in the village of Lark Rise, and has their best interests at heart. As the local magistrate, Sir Timothy sees his fair share of issues and difficulties that people had to face in these communities. There is one episode that's all about debt and another that's about domestic abuse. In many ways it's all still relevant today even though it was written in the 19th Century. 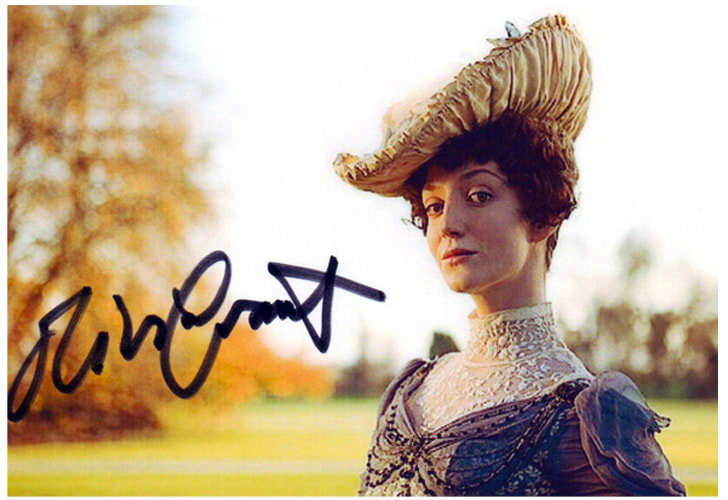 Sir Timothy is married to the very beautiful Lady Adelaide, who is regarded as a much more suitable match than Dorcas to somebody of Sir Timothy's standing.
He's very fond of Adelaide and I think he loves her but they are completely different people. He loves the country whereas she loves the town; he cares about his tenants, his people, whereas she doesn't really relate to them. She's never been around people like this in her life before. It's hard for her but she does come good and learns to care about people."
Lady Adelaide is desperate to have a child which causes a strain and tension in their relationship.
Lady Adelaide's family made their money in trade, so marrying Sir Timothy was a step up for her into society. But life in Candleford hasn't proved to be entirely what she'd anticipated. It's a world away from the balls and parties where she first met Tim. So, until they start a family, she has few distractions. For the residents of Candleford and Lark Rise, Adelaide's a less approachable, more remote figure than Sir Tim. But they respect her and warm to her as his wife. She brings a touch of glamour to the town, she's graceful, beautiful and stylish, and to outsiders her life is to be envied.

Olivia in BBC4's adaptation of the D.H. Lawrence classic Women In Love. 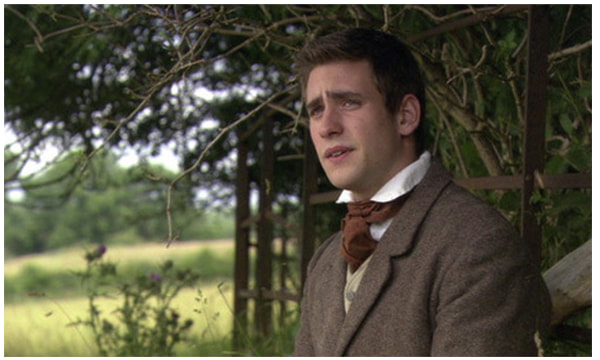